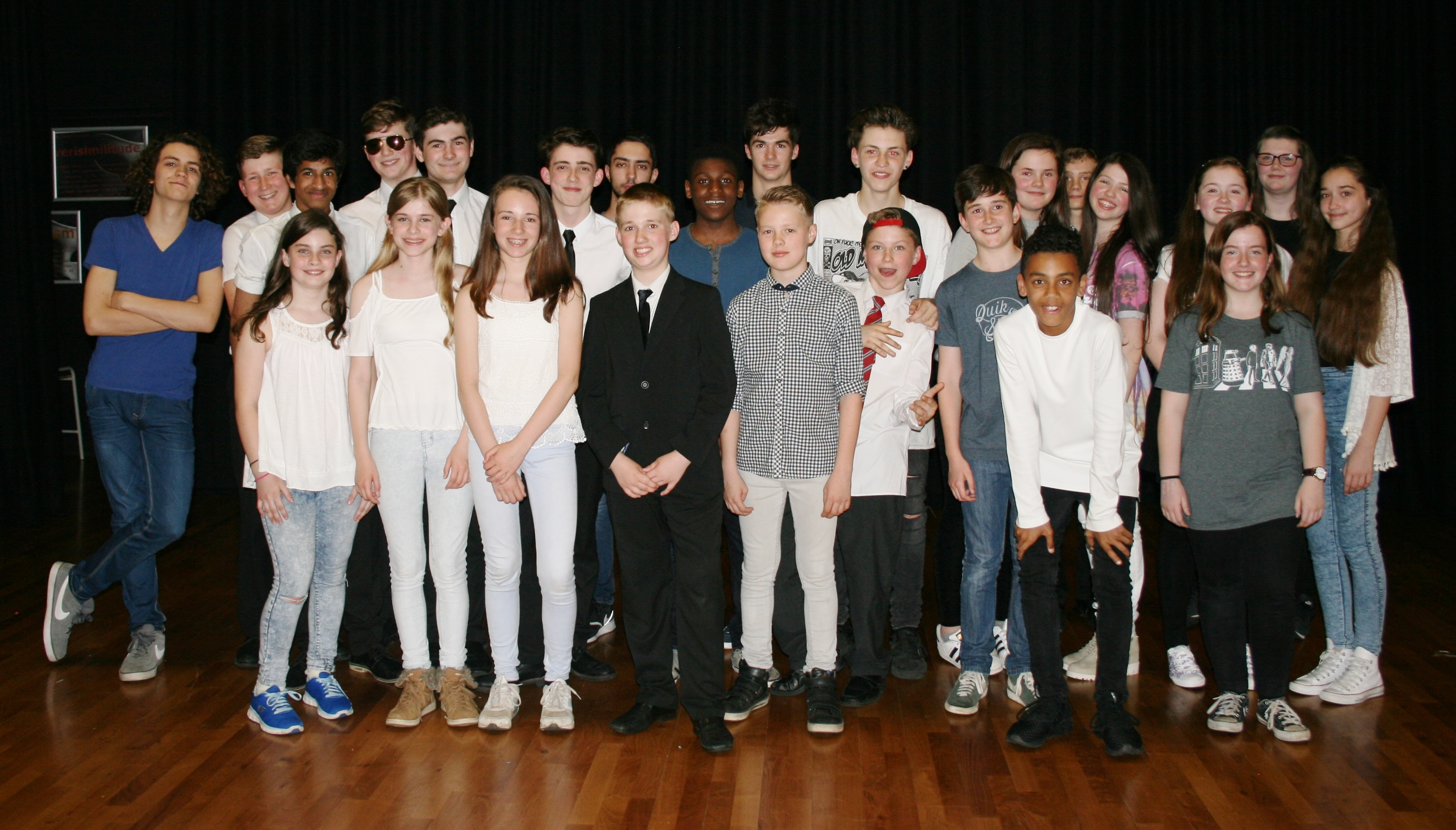 Songstar is one of Thamesmead’s favourite school events and is our very own answer to the Eurovision Song Contest!

Now in its fifth year, the standard of soloists, groups and musicians is testament to the hard work and dedication of the students whose musical talent keeps on growing. A full house of families, friends and former students chose the winners by audience vote and they thoroughly enjoyed such an amazing variety of songs and styles of music, all written and composed by the contestants. Year 9 student Bea Camus compered the evening with amusing anecdotes about the contestants and how they came to write their songs.

Shepperton & Sunbury Rotary Club sponsored the event and presented their trophy for the Most Promising Performer to Jordao Ranshaw, age 16 for his song ‘Good Days. Jordao also came second overall and was the only performer who has entered every single Songstar since it started in 2012.

Students from all year groups across the school produced some beautiful ballads, upbeat numbers, amusing and topical tunes and even a DJ style rap number. Other highlights of the evening included ‘Can You Help Me?’ by George Hart, 11, whose jazz style piano performance was outstanding and Charlie Renard, 13, who performed ‘Je Suis Charlie’ in French, in recognition of the events in Paris. These two boys were awarded prizes of overall third place and Best Newcomer respectively. The smiles on their faces when announced as winners proved just how much it meant to them.

The top prize of the night went to a delighted Alfie Harris, Joe Chambers, Pavan Patel, Harvey Bray and Michael Wherry, all Year 11 students, who collectively make up ‘Take This’. Thamesmead’s very own boy band received certificates and prizes from the Rotary President, Ian Bowyer. This was a hugely popular win with the whole audience and ‘Take This’ now has quite a following in and out of school.

To conclude the evening the audience were treated to performances from former winners who reprised winning songs from past years. This year’s entries will now be recorded for release on iTunes and performances will also be available on the schools You Tube channel.
Mr Lever, music teacher, who has organised Songstar every year said, “It was a special celebration of song writing talent and it takes a huge amount of hard work for each student to not only write the song, but perform it with such confidence”.

The Friends of Thamesmead School supported this and all other school events with refreshments and a raffle with the aim of providing funding for essential upgrades to the Mac computers in the music suite and in the longer term, a new school minibus. If anyone is interested in supporting their fundraising with donations or sponsorships, Nikki Jenkins (Chairperson of FoTS) would be delighted to hear from you via thamesmeadpta@hotmail.co.uk